This blog is now more than ten(!) years old, and has over 500 posts. That's a fair amount of information and pictures, so in an attempt to bring some order to the chaos I have created these gallery pages. They contain pictures of pretty much everything I have made in that time (and, I've realised, a lot of views of my back yard in various shades of yellow!), with hyperlinks to the blogposts.

This page contains all of my vintage makes. Most of them are made from either reissue or original patterns, with a few self-drafted items at the bottom. They are ordered by pattern brand, but entirely random in terms of either creation date or pattern date.

I hadn't realised just how many Butterick patterns I had made up until I came to put this page together. A few are definite candidates for re-use. 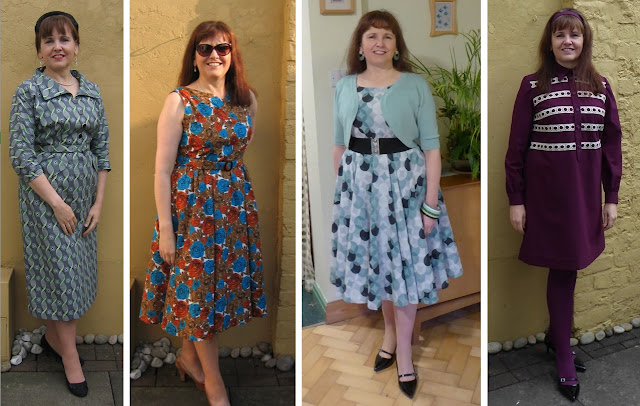 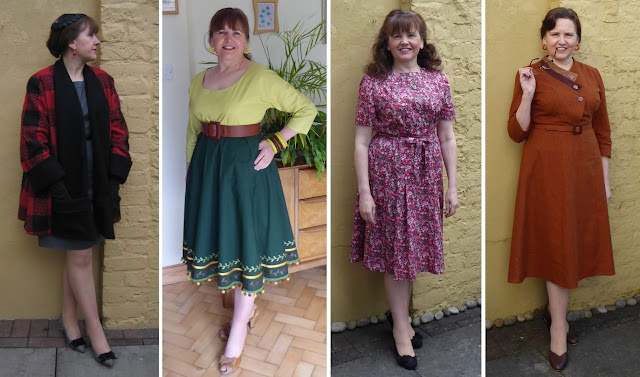 Some you win, some you lose. Simplicity reissue 1777, with some vintage improvements taken from the original version (4463) is one of my favourite patterns - hence the three versions shown here. Simplicity 1587 however remains the worst thing I have ever made! 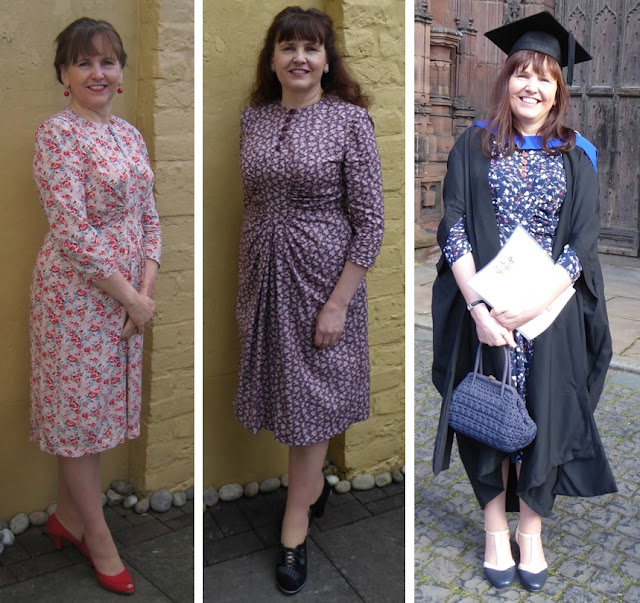 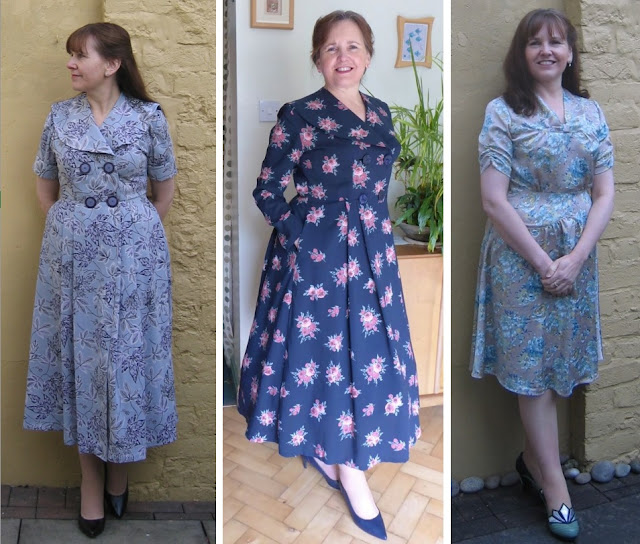 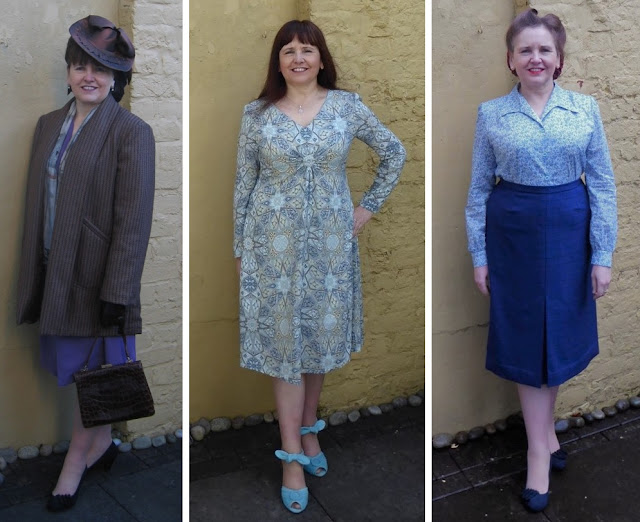 Style was one of my favourite brands when I first started dressmaking, and now I have a particular soft spot for Style patterns from 1979. I'm slowly expanding into other years as well! 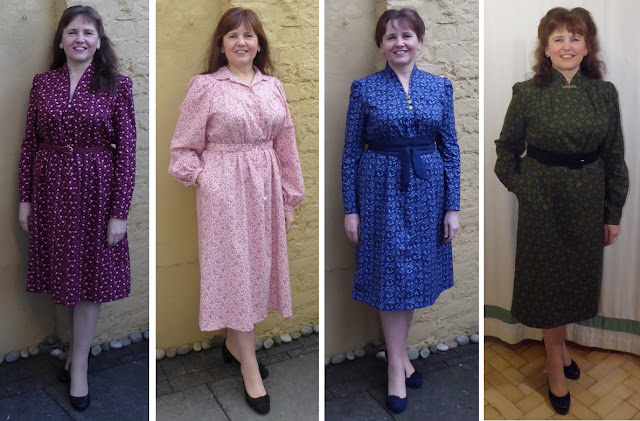 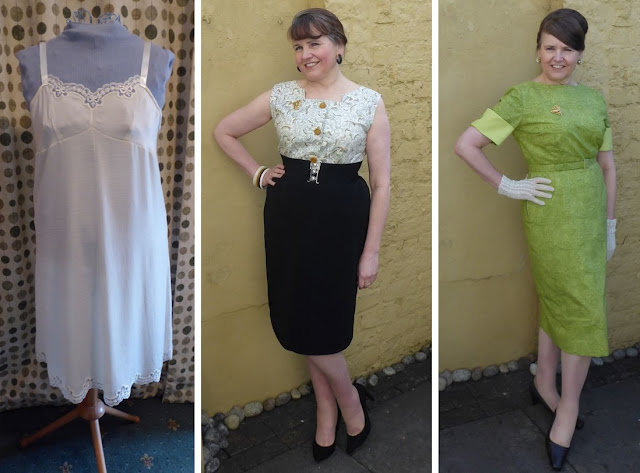 I'm not sure if this is still that case, but initially Vogue was the only one of the Big 4 pattern companies to create reissue patterns from the original pattern pieces rather than the pattern envelope illustration. To modern eyes, this can make for some odd pattern shapes and unfamiliar construction techniques, but I (mostly) enjoy the challenge of making them! 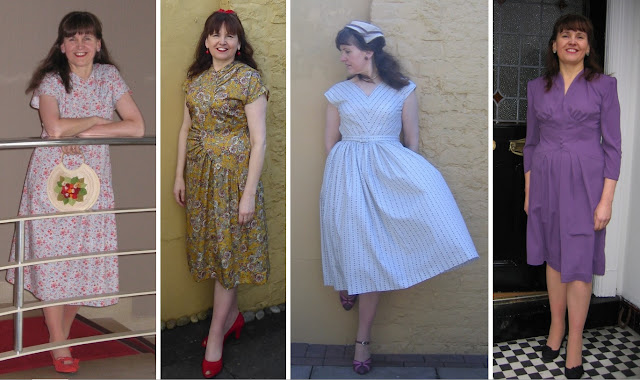 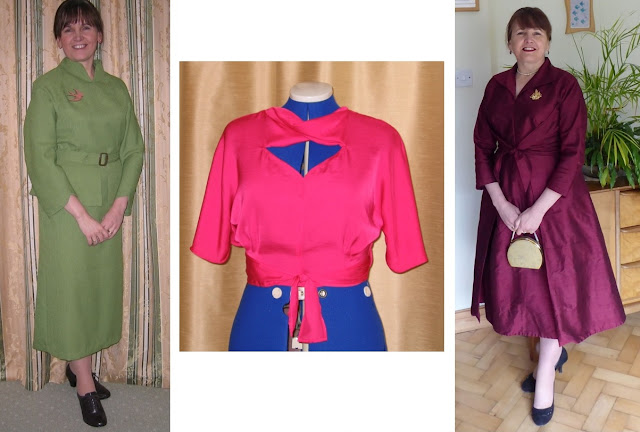 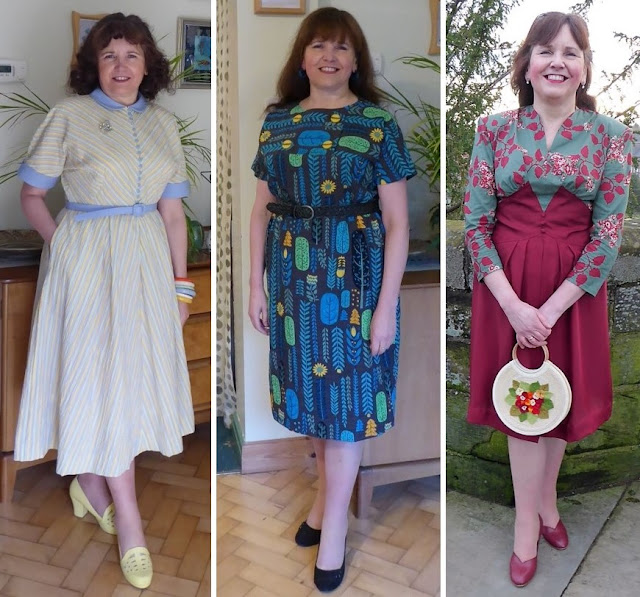 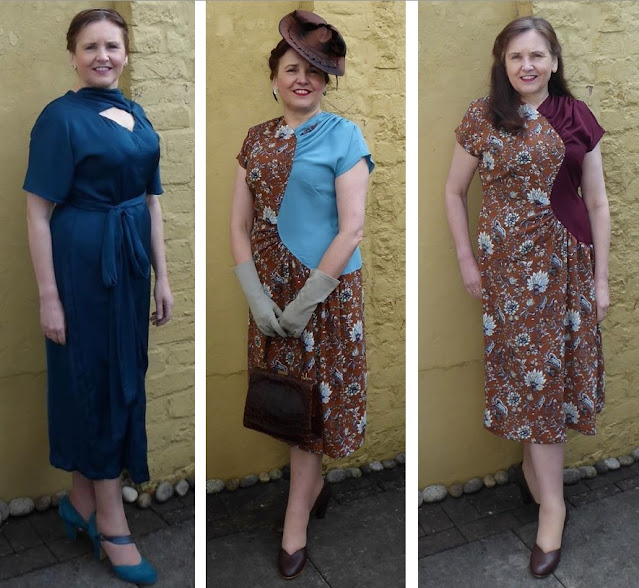 Drafting my own patterns is one of the (many, many) things which I really enjoy doing, but don't do enough of. Non-'Big 4' patterns are also in this section. 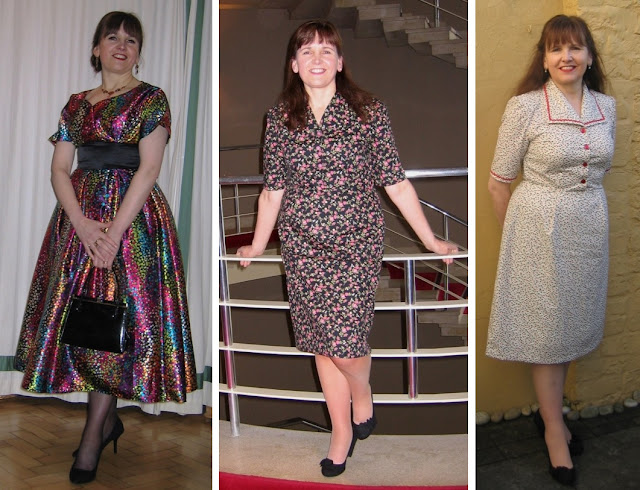 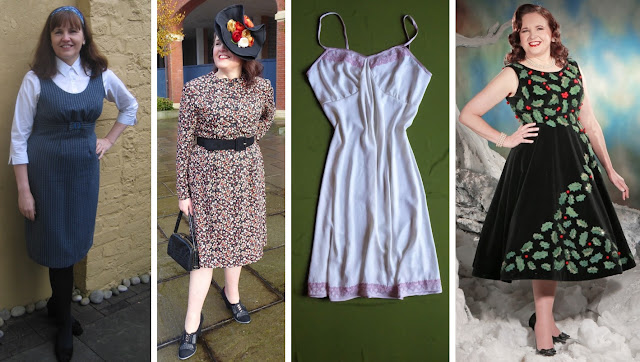