Carrying on with my plan to Wear Less Black, I've completed my second New Look pattern - 6070. 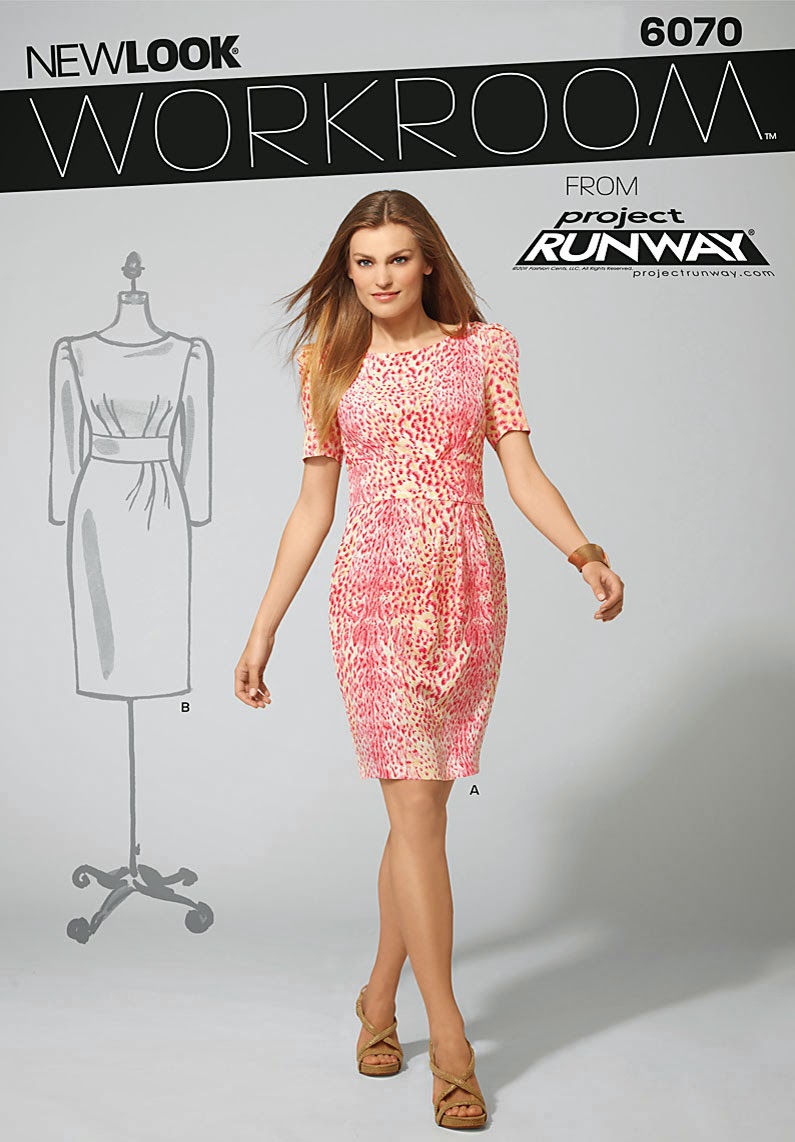 The John Kaldor crepe which I used has a very bold, very large pattern, which has less than one repeat across the width of the fabric.


I wanted to make proper use of the pattern rather than just have it appearing randomly over the dress, so this meant ignoring the cutting layout altogether and first of all deciding what elements I wanted where. I concluded that I wanted one cluster of flowers to form the focal point of the bodice, and I also that I didn't want the pleats of the skirt over a cluster, as it felt like a waste of a design element. After a lot of playing around with different layouts, I finally got an arrangement I was happy with. The sleeves came out with flowers is similar places as well, which was a bonus.


It was impossible to cut the back in a way which matched the pattern, but the two sides look balanced, so I'm happy.


The above the knee skirt in the illustration is shorter than I usually wear, and New Look patterns tend to be a bit short on me anyway, so I lengthened the skirt to just below the knee. Clearly I have long limbs compared to New Look's standard pattern, as the sleeves turned out a slightly odd length on me; something to remember if I make the pattern up again.

In fact, the sleeves are the one part of the dress which I'm not entirely sure about. They have very deep pleats in the sleeve head, which looks fine when they are just hanging, but makes them stick out in a worryingly 1980s way if I raise my arms! Clearly it's not just that the material I used was too firm; the suggested fabrics include piqué, damask and brocade, which would have an even more pronounced effect.


Because this is another 'winter' dress I added a lining. I kept the wide waistband, which is attached to the dress waistband at both the top and the bottom, but eliminated the deep pleats and shaped it with darts instead.


I also added a pocket in the left side seam of the skirt, because it's always good to have a pocket. 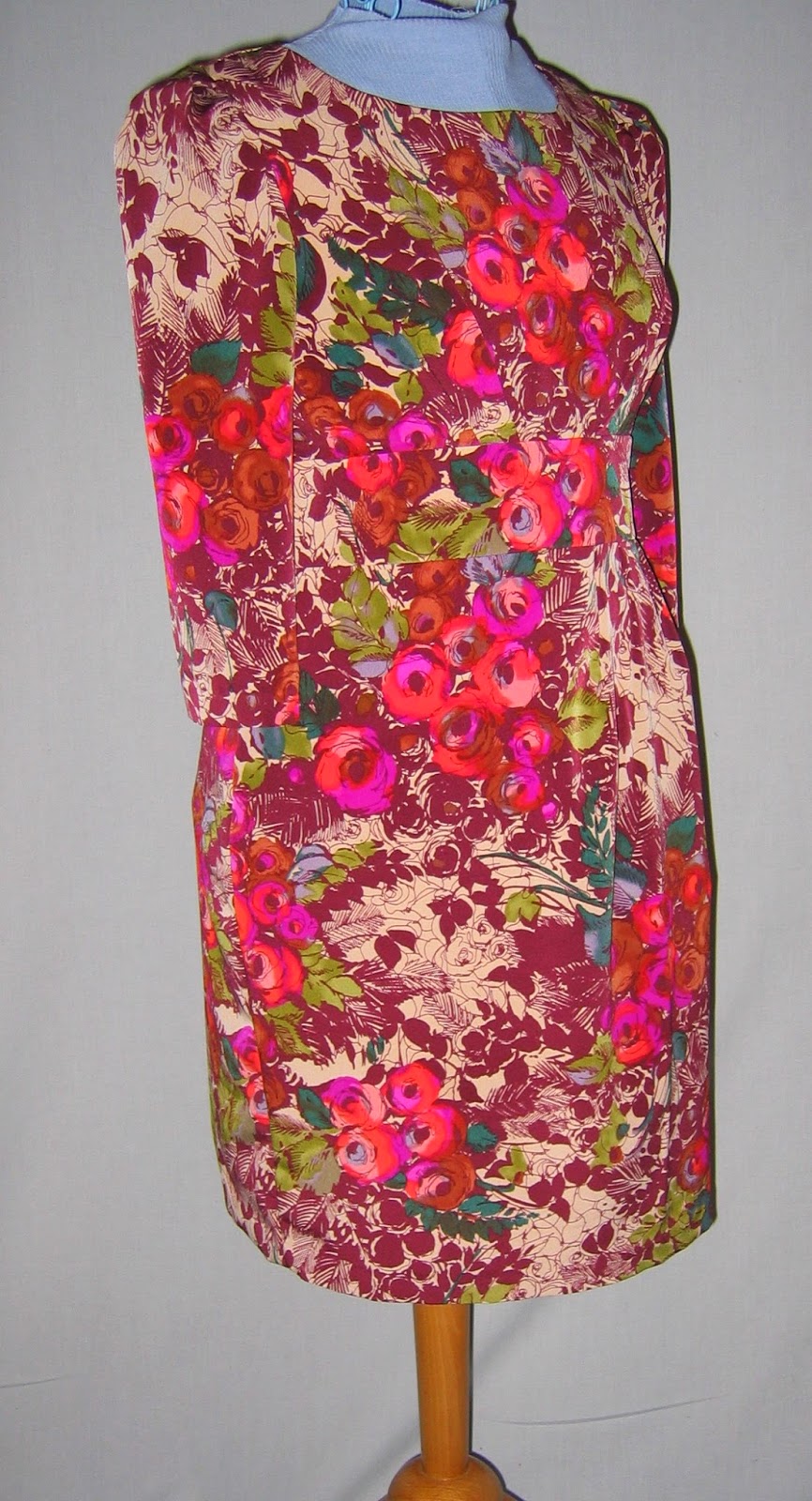 All in all I'm very pleased with the end result, and wearing it certainly brightens up a gloomy winter's day.
Posted by Black Tulip at 19:18